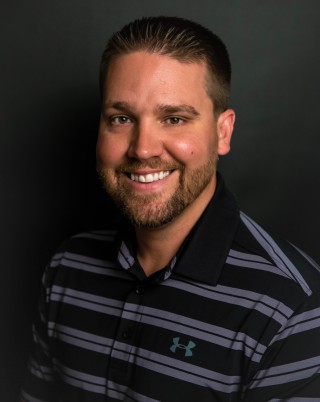 Chad has been in the insurance industry since 2002. He formed Cobble Insurance in 2007. He grew up in the Moore area and loves to support the local school system. He married his wife, Andrea in 2005. They have 3 children, Sam, Claire, and Tate. He enjoys coaching their little league basketball and baseball teams. Chad loves to stay active and plays basketball regularly. He and his family are involved with their local church. His father, mother, and two brothers also work for the agency.

Return to the staff page.